2023 Chevy Tahoe: SS, ZR2, Hybrid, Price, & Photos. A year after the redesign and the next-gen model, we expect further upgrades on the 2023 Chevy Tahoe. The vehicle is all-new, but there are a few ways to make it better. Definitely, under the biggest question mark is the hybrid drivetrain topic. General Motors is investing heavily into electrification. Small Chevrolet Bolt, luxurious Cadillac Lyriq and Hummer truck are the priorities for now, but other vehicles could benefit from the development of these electric vehicles. Tahoe is one of them, but it won’t get the pure battery as the drivetrain, but rather a mild-hybrid system that will save some fuel. 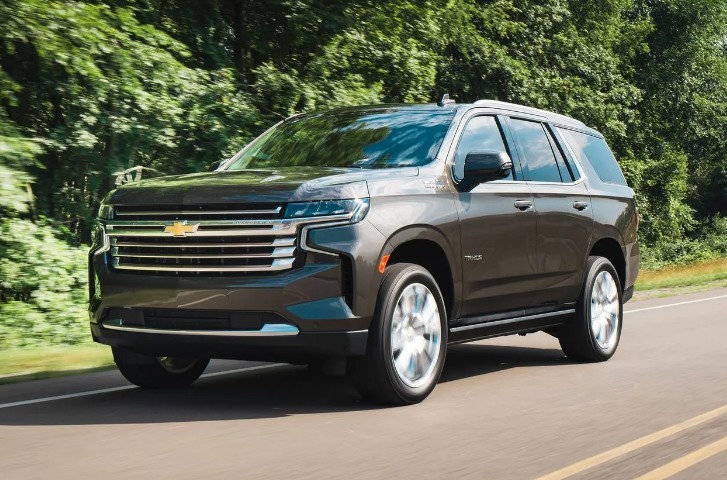 The current lineup of Tahoe models will be carried over. That means buyers will have a lot of choices when building the SUV. Z71 off-road package and High Country luxury bundle are definitely highlight models of the big rig. Rumors are mentioning the 2023 Chevy Tahoe ZR2. Well, this is going to be something special.

After Toyota Sequoia, this is going to be another full-size SUV with a unique off-road configuration that will be way better than the Z71. A V6 engine is not available for a large vehicle. On the other hand, a pair of V8s will require frequent visits to gasoline stations. A diesel engine is also an option for the new Tahoe. If you need more space, then the LWB Suburban will definitely meet your demands. Let’s start with certain powertrains for the second year of the new model. The base configuration includes a 5.7-liter V8. An eight-cylinder unit is something fans expect from the full-size SUV. Only Ford is out there with a V6. High-output configuration manages to squeeze 400-450 hp for its vehicles. The 2023 Chevy Tahoe will gather 355 horsepower and 383 pound-feet of torque from the standard mill. 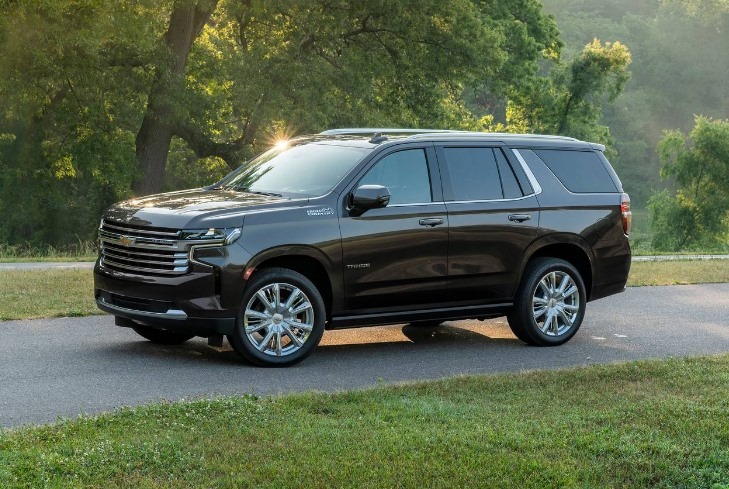 The power goes through a ten-speed automatic transmission. Fuel management systems will save some fuel, but 18 mpg is something GM is not proud of. That is the main reason why hybrid is being called out. Rear-wheel drive is standard and buyers have an option to make the Tahoe the AWD.

If 355 hp is not satisfying, you can gain extra 65 ponies from a 6.2-liter V8. The engine produces 420 hp and 460 lb-ft of torque. The fuel economy drops by 1 point with the RWD, and AWD returns 16 mpg. On the other hand, the towing capacity raises to 8,500 pounds. The large engine is not available all across the lineup and you will have to select one of the high-end trims to be eligible for a 65-hp upgrade.

Last, but not least, the 2023 Chevy Tahoe diesel is one of the key members of the lineup. A 3.0-liter turbodiesel inline-six unit debuted on the Silverado 1500 truck a couple of years ago. It was obvious that the company will make it available on other big rigs as soon as possible. 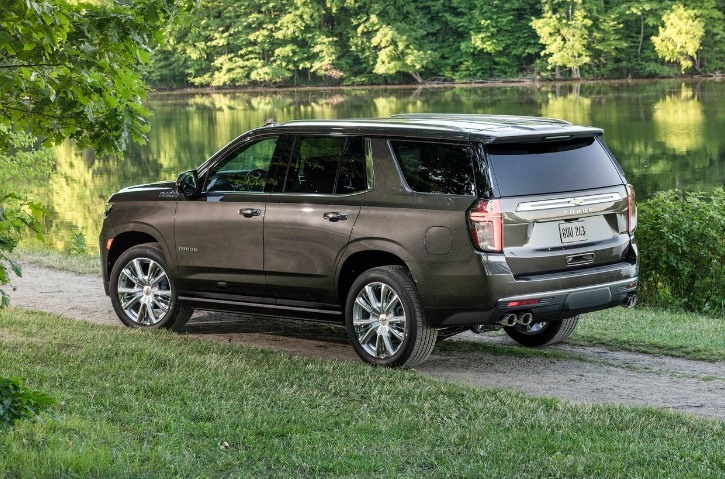 Now, all GM’s full-size SUVs are using it (GMC Yukon, Chevy Suburban, Cadillac Escalade). The power output of the oil-burner is 277 hp and 460 lb-ft of twist. It will be also the most fuel-friendly version and the towing capacity should beat the large petrol unit. A 10-speed transmission is there again, while Allison gearbox remains exclusive for the HD truck lineup and its huge Duramax engines.

The big SUV will definitely need serious upgrades to gain a better fuel economy. Diesel will improve the impression, but it won’t save the problem. We see the solution in a hybrid drivetrain. But, such a configuration for a full-size SUV is not happening so often. 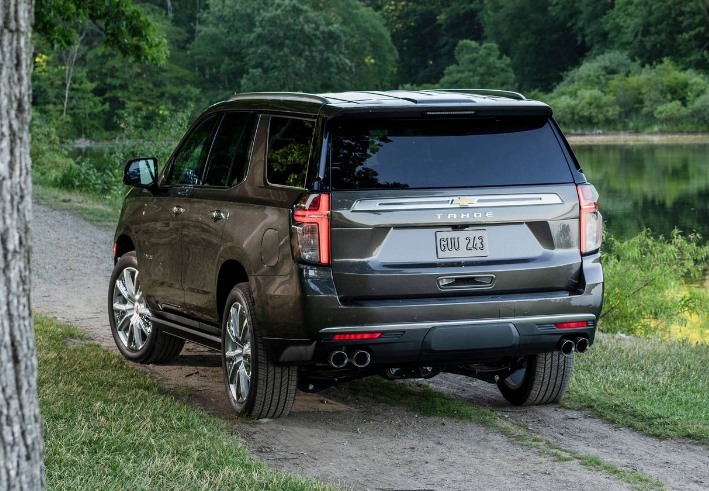 There is only a handful of manufacturers that managed to save some gas by adding an electric motor. All of them are luxury carmakers whose priority was to boost power outputs. The 2023 Chevy Tahoe will need a better MPG rating.

Although there are no official details, there are some information that can keep us trust the process. General Motors is developing electric units. Subcompact crossover Chevy Bolt and Cadillac Lyriq can’t meet the demands of the full-size segment. The new Hummer truck will have a lot of power and range to land to other large vehicles in the family. Before the all-electric model debuts, we would definitely like to see a more efficient hybrid setup. 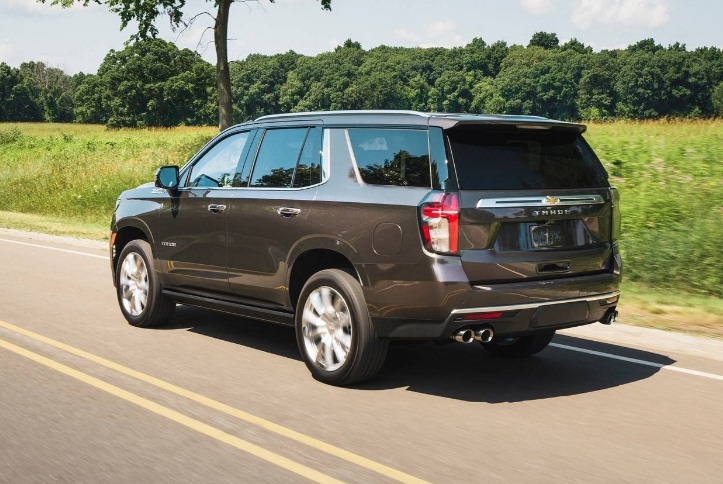 One of the most interesting upgrades in the entire Chevrolet family is the Redline package. You need to meet a few requirements to be eligible to purchase a special bundle. Premier trim is the only version that offers cosmetic upgrades of the exterior and interior. Even with this package, it won’t be able to match the offer that comes with the 2023 Chevy Tahoe High Country. Head-up display, more camera aid, and different alerts are improving safety, while interior materials are the finest Chevy could add.