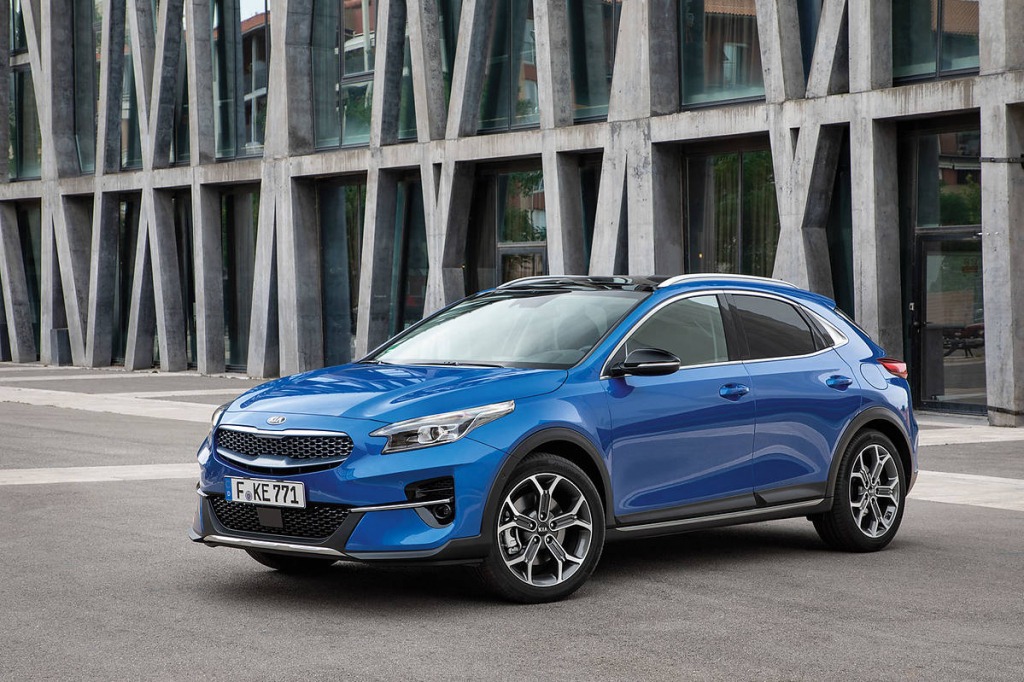 The Xceed joins the QL family along with ordinary hatching (QL), a practical estate (QL Sportswagon), a slightly less practical estate (Continue)– all available with an impressive range of machine options, from the diesel engine’s sensible to the Petrols Turbo.

That means getting more ground clearance than hatch– and even Sportage– some black plastic pieces, roof rails, and a more Slinky look to attract those Coupe-SUV buyers. It’s fun to see it’s a bit more than just on stage though, with enough changes made to the exterior look to make it feel like a different model. 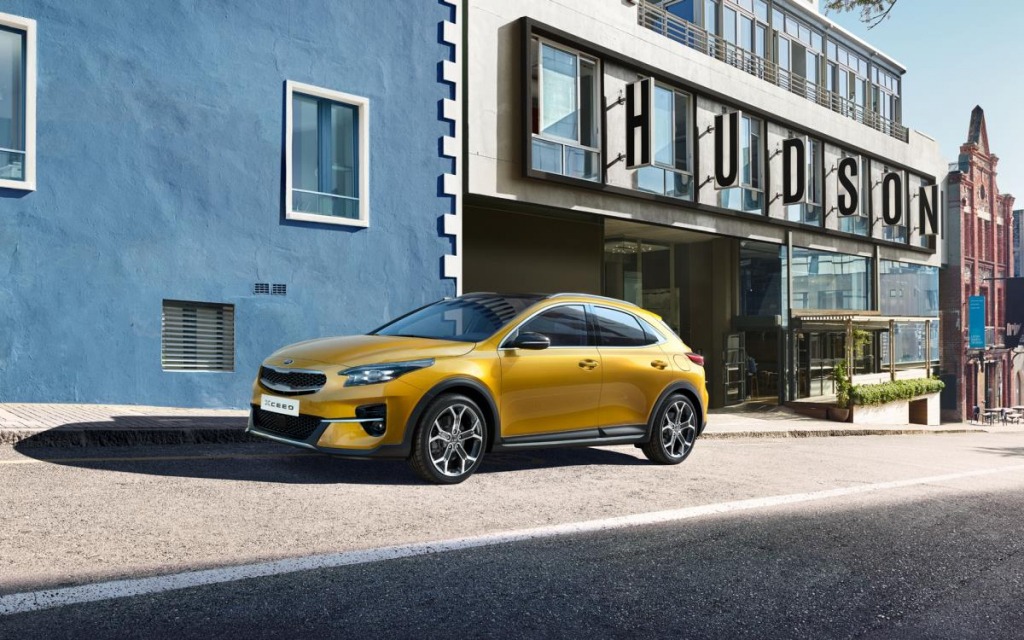 The most powerful for the UK will be the 138bhp 1.4-liter turbo tested here– we’re losing the version with the excited Ceed GT 201bhp 1.6. Still: The 1.4 is fit in Xceed, it’s pretty punchy and doesn’t sound completely flat, while not being ruinously thirsty, either.

The 1.4 is also the only machine in the UK that is available with a good enough KIA DCT automatic; The shift is super-smooth and there is little in the way of low-speed slip at times you experience in other cars. 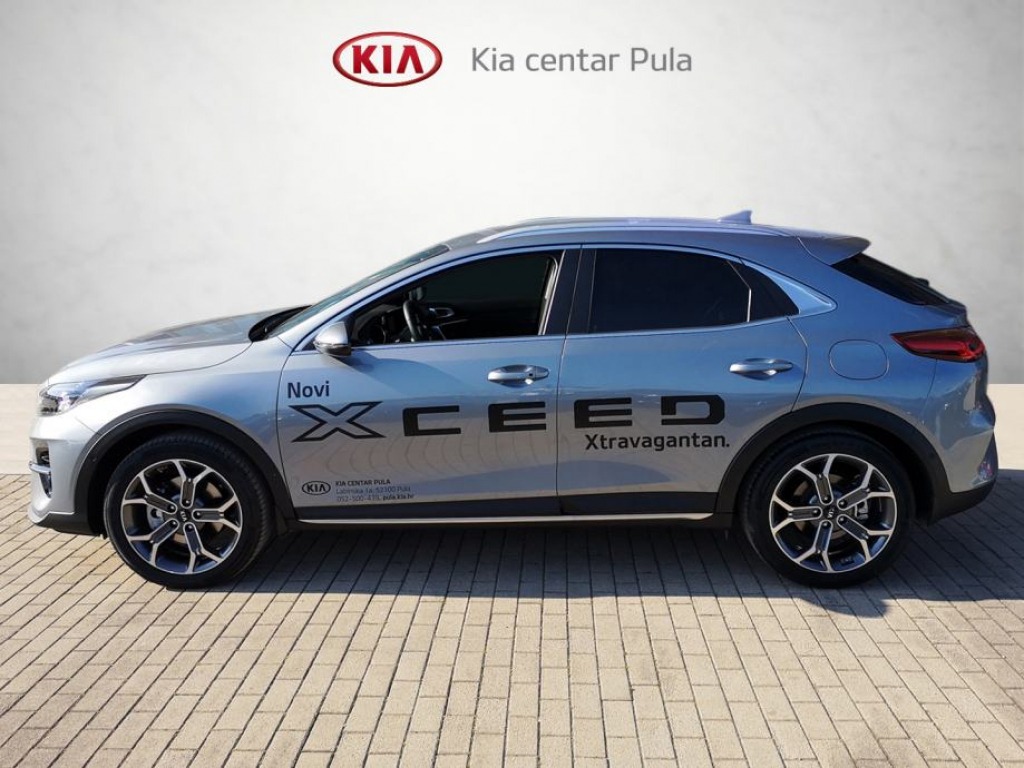 The alternative to the 1.4 is a 1.0-liter turbo fruity with 118bhp which lowers the entry price and a 1.6 CRDi diesel that is sparingly but away from fast and Tad growl. Both of these things, rather comfortable, are better suited to the manual’ boxes to get the best out of them.

The best-handling Ceed is actually more SUV-like quite appealing. That’s the cause, it’s arguably still a regular hatch; Despite being at around 50mm higher than normal Ceed, getting into the Xceed feel just as low as the undressed-in-SUV-guff brother, with the ability to lower the driver’s seat to the floor only contributes to that feeling.

The suspension has been tweaked compared to the usual Ceed models, and it manages to strike an excellent balance between feeling enough companies to feel surprisingly involved in the bend, without pounding into the holes in the path that shakes your entire car and spine. It’s sweetly regulated, with even Xceed’s toppy spec very easily dealing with viscous streets in the UK.

KIA tried the Audi/BMW/MERC Niche-Busting level, some compromises have been made inside. The normal Ceed dashboard has been compounded with some nicer materials and details on the First Edition model, there’s still a big boot (bigger than hatching), you can easily adjust the adults in the back and it’s easy to get (and keep) comfortable if you’re driving.

The seats are especially excellent, and a new set of digital dials and larger media screens are available at the end of the better-specced of the Trim spectrum keeping the current state.

It’s still a fun place inside if you don’t go for the first edition with yellow stitches and layered leather seats. The new screen makes the biggest difference– a clean and easy digital dial to play around with, with the only difference in design coming in if you prod the Sport button.

There is an updated media system stored in the touchscreen center; It looks a bit more upscale, still just as responsive but it just looks a bit crisper and packs more features into it.

The standard hatch of the KIA Ceed is already an excellent family hatchback so, of course, the Crossbow brothers are equally good. The quality of the interior material is Xceed superiors some of the major rivals, it is on the sweet end of the spectrum to drive in this never-ending sea Faux-SUV and arguably the most technologically up-to-date KIA sold.

You will be equally pleased with regular Ceed or resume if you don’t buy into the whole hatchbacks looking like a crazed SUV. But when the SUV variant does cost much more and is not dynamically hindered by the dimensions compared to the Compadre hatchback (when so many rival SUVs), you have to stand and pay attention.