2023 Volvo S90: Electric, Hybrid, Redesign, and Specs. New 2023 Volvo S90 is getting further refreshments. The Swedish automaker will deliver a freshened design and this model will also arrive with more equipment. Whatsoever, the Cross Country version will also get the same treatment. The S90 sedan is present for years now and Volvo is about to deliver subtle but numerous changes. 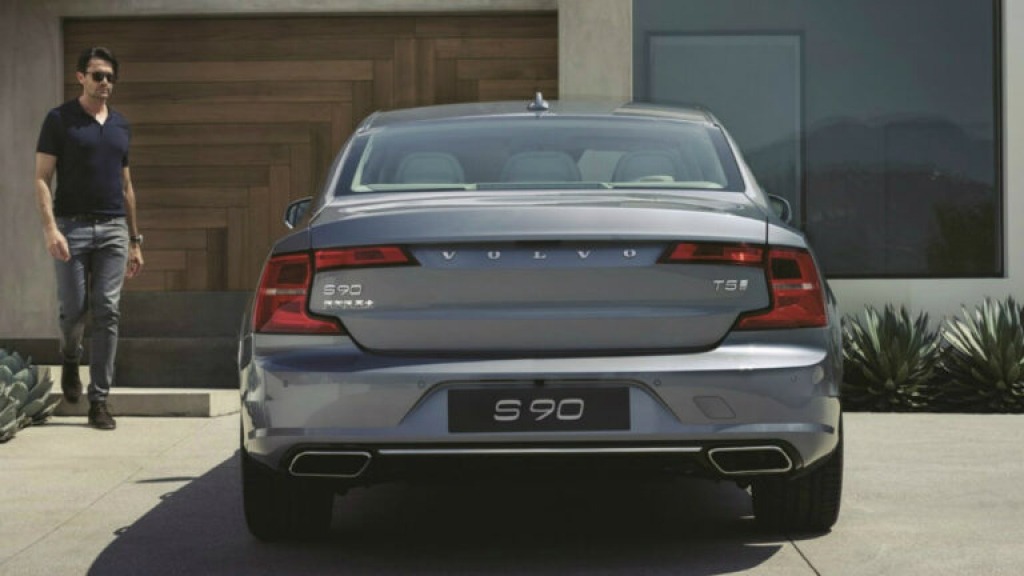 Interestingly, the latest changes are barely visible so we don’t blame you if you fail to notice anything new. The interior will get some new amenities but cabin design and its layout should largely remain. The price will also remain and this mid-size sedan will go on sale in the coming weeks.

Volvo implemented a mild-hybrid system in the XC90 and XC60 SUVs last year. Now, the 2023 Volvo S90 and other brand’s non-SUVs will get the same tech. Moreover, the smaller XC40 crossover now offers an all-electric variant as well. As for the S90, this sedan offers two variants. The regular engine is the 2.0-liter turbo-four unit with 316 horsepower and 295 lb-ft of torque. 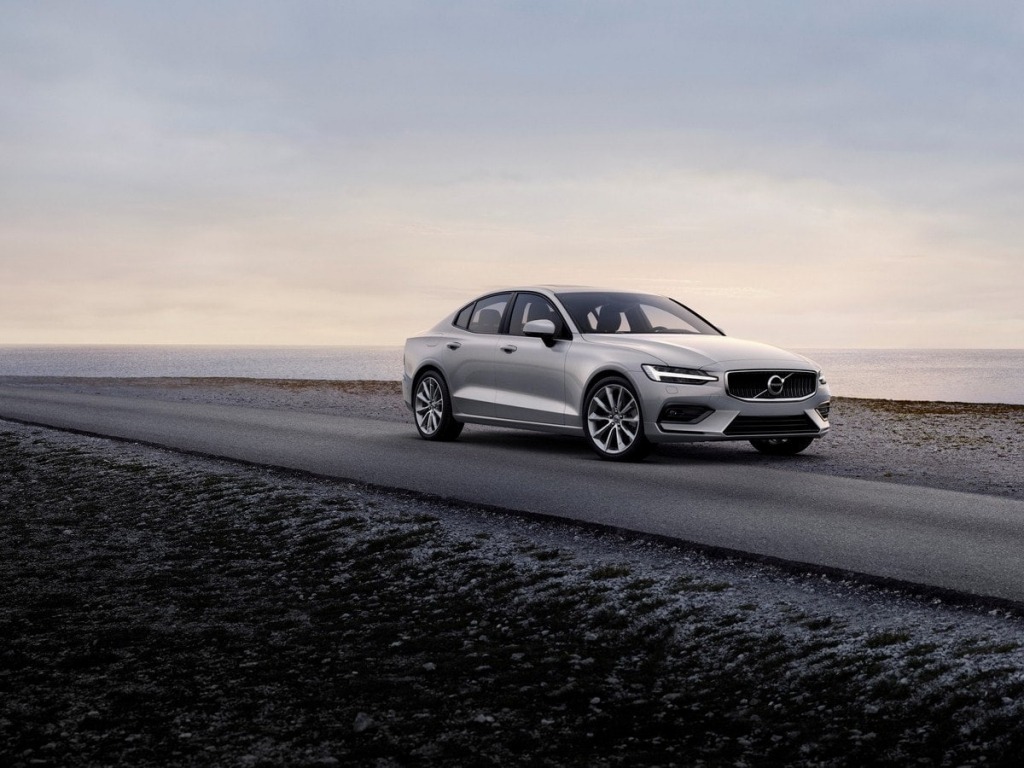 As for the plug-in hybrid, the same engine is available and it adds another 87-hp electric motor. Total output is rated at 400 horsepower. Volvo said the plan is to improve fuel efficiency by 15 percent in 2023. That means we should expect at least 34 mpg combined.

The upcoming 2023 Volvo S90 will remain a beautiful and stylish sedan as always before. The 2023 model comes with numerous minor upgrades. For a start, the front fascia comes with new fog lights. Moreover, a new spoiler is available and the lower area of the bumper looks different. The rear part will host full-LED taillights. 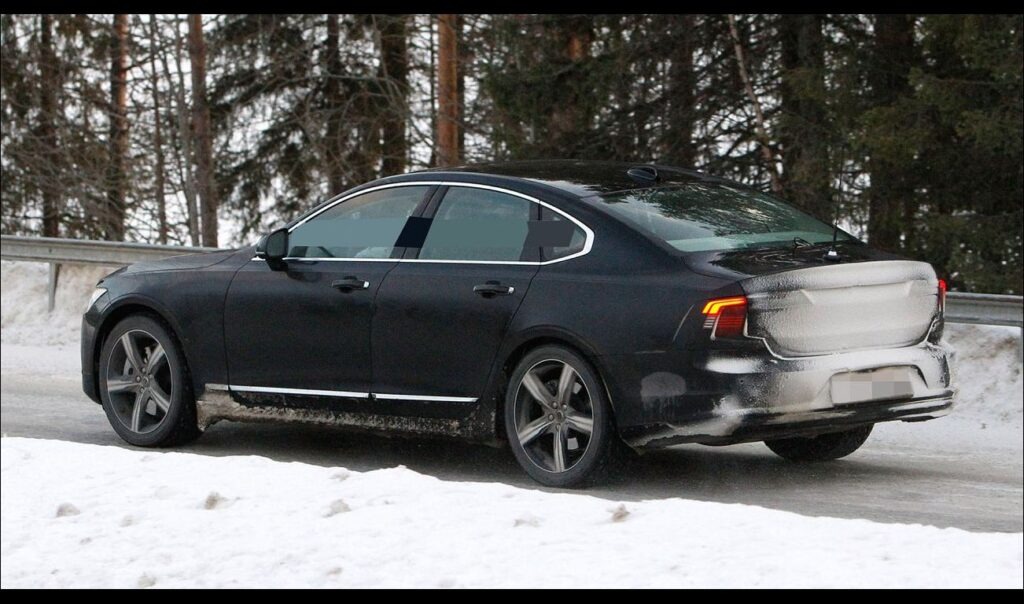 As for the Cross Country version, it comes with new turn signals. All trim levels will get new exterior colors and a new design of optional wheels. This should be more than enough to complete another mid-cycle refreshment cycle.

On the inside, the new 2023 Volvo S90 will get a few improvements as well. This sedan will introduce the new Bowers and Wilkins audio system with an improved amplifier and vehicle noise cancellation system. Moreover, S90 now comes with a new air cleaner system. This system has been introduced on the Chinese versions of S90 and V90 models already.

The all-new 2023 Volvo S90 is going on sale in the coming weeks. The price will remain intact and the S90 plug-in hybrid model will now be called “Recharge.’ The S90 Recharge will start at $61,000 which is lower than the last year’s S90 T8 variant. You can get this version in R-Design and Inscription trim levels.