2023 BMW X2 Redesign, Specs, Dimensions, and Price. BMW’s subcompact crossover stands out in many ways. Like most models that come from this carmaker, it is designed to provide a great driving experience, while its coupe-like styling has a highly positive impact on aesthetics. The current generation has been around for nearly four years but somehow, it still looks competitive and fresh. It’s no wonder that Bavarian carmaker won’t bother too much with the 2023 BMW X2, which will be a typical carryover model. 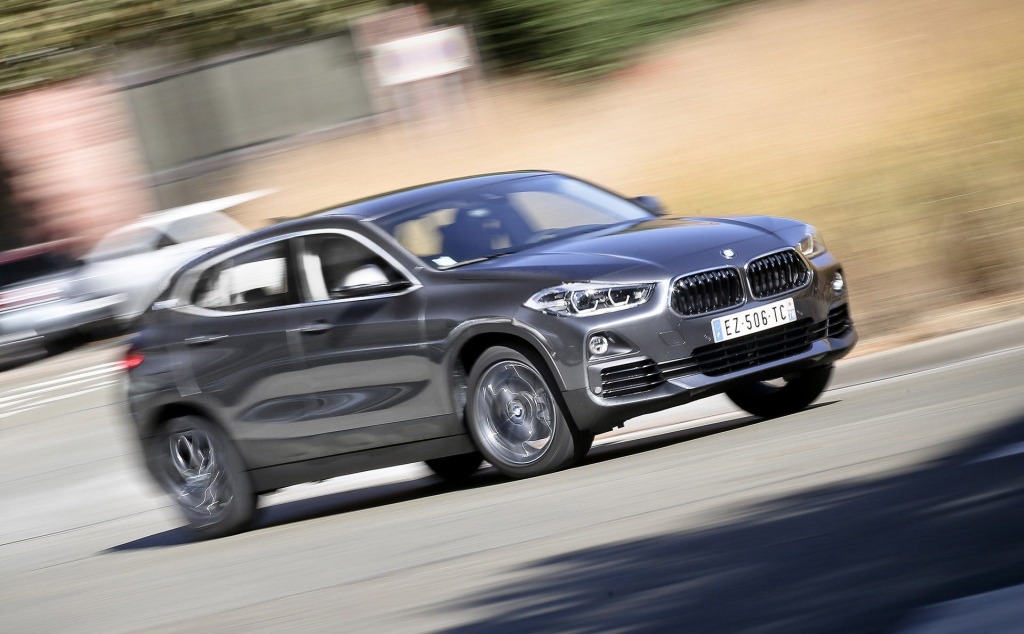 This means we are about to see a familiar layout, characterized by excellent chassis and suspension setup. This is a great crossover to drive, which also comes with a couple of really nice engine options. Furthermore, we like the cabin’s build quality, as well as a nice list of standard equipment. On the other side, the sloping roof definitely isn’t the most practical thing, so those who need more cargo space should rather pick the X1 model.

At this point, it looks like the new plug-in hybrid version won’t come to North America. So, the 2023 BMW X2 will most likely continue with two familiar engine options in the offer. Base models will continue to use a good-old 2.0-liter turbo-four, which puts out around 228 horsepower and 258 pound-feet of torque. The engine is smooth and refined and has enough power to satisfy most drivers. 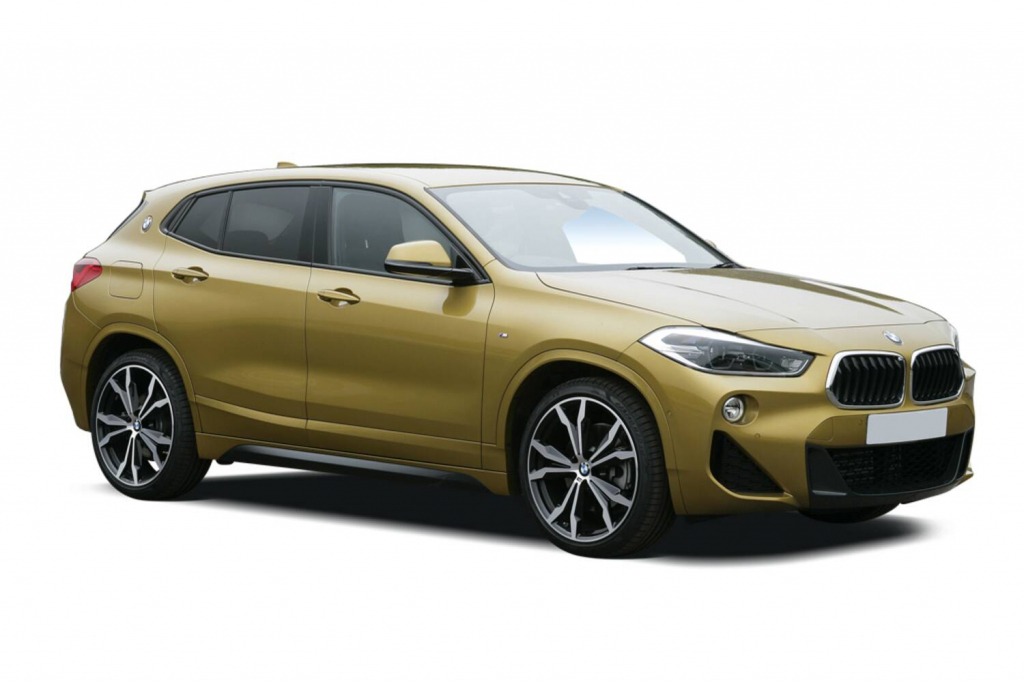 You can always opt for the M-badged model if that’s not enough horsepower for you. This one uses the same turbo-four, but a version that is tuned to 301 horsepower. That’s enough to move this small crossover from zero to sixty in less than five seconds. 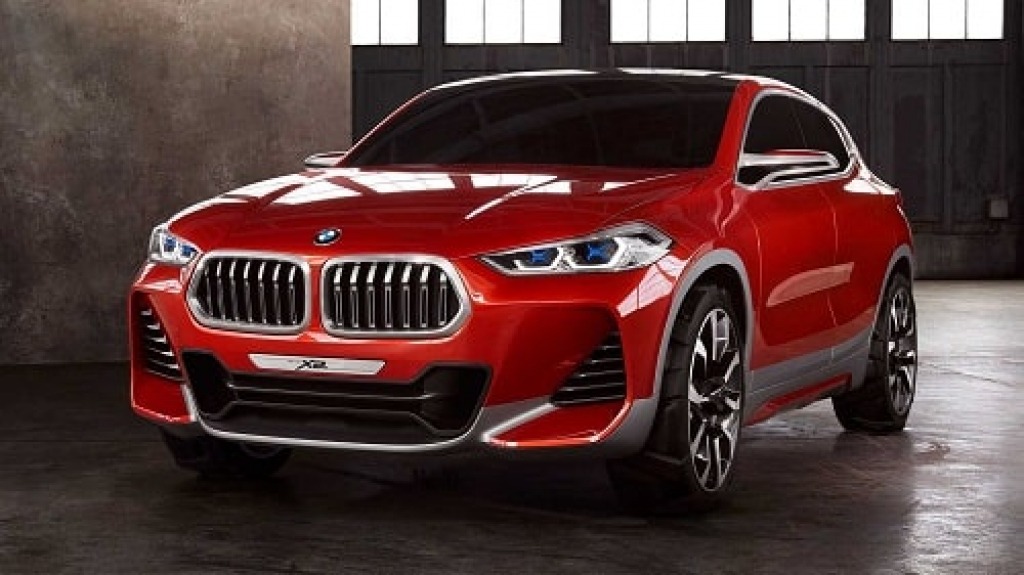 Considering that there are no bigger changes to come for the 2023 BMW X2, you may count on familiar design characteristics. Like all models that are based on the Series 1 model, this one also comes with a front-wheel drive. Although pretty untypical for a BMW vehicle, that doesn’t compromise the ride quality too much. This crossover is fun to drive and provides excellent handling. The other side of the medal is stiff suspension, which makes this car pretty firm on bumpy roads.

Styling-wise, we don’t expect to see any particular change. BMW isn’t a company that practices too many updates during a production cycle and if we consider that the current model already follows the brand’s contemporary design language, it’s easy to conclude that the best we could see from the 2023 BMW X2 are minor updates, such as new color options and similar things.

The same thing goes for the interior design. You may find it not particularly inspiring if you look at the dashboard. The truth is that it looks simpler compared to rivals from Audi and Mercedes. Many of us actually like to keep things simple. The materials and the overall build quality are exceptional, among the best in class. So, it’s hard to find any bigger complaint inside this crossover.

Things aren’t that impressive when it comes t interior space and practicality. Of course, the sloping roof compromises headroom in the second row, so taller passengers may find some trouble to accommodate comfortably. For the same reason, the cargo area is smaller compared to the one in the X1 model. It still offers ratings that are typical for the class. In numbers, that would be around 21.6 cubic feet and 50.1 cubic feet of the total volume.

There’s always a chance to see novelties in terms of standard equipment, but we presume that most of the things in the will remain the same. The current model already comes standard with a long list of features, including automatic climate control, an 8.8-inch touch screen, Apple CarPlay, a seven-speaker stereo, HD Radio, satellite radio, navigation, Bluetooth, voice recognition, and a USB port. Additionally, you can get things like a panoramic moonroof, keyless entry, wireless device charging, 12-speaker Harman Kardon surround-sound stereo etc.

We expect to see the 2023 BMW X2 in a typical time of the year. The price should also remain pretty much the same as for the current model, which starts at around 38.000 dollars.