2023 Buick Envision Redesign, Specs, Price, Release Date. After the last-year redesign, it is pretty clear that the 2023 Buick Envision will come without more important updates. From what we know so far, changes for the second production year will be minor. We know for sure there will be a new color option in the offer, while the Preferred trim will get new wheels. Other than that, we could see a few tweaks in terms of standard equipment but the overall layout will certainly remain the same. Mechanical changes definitely won’t happen. 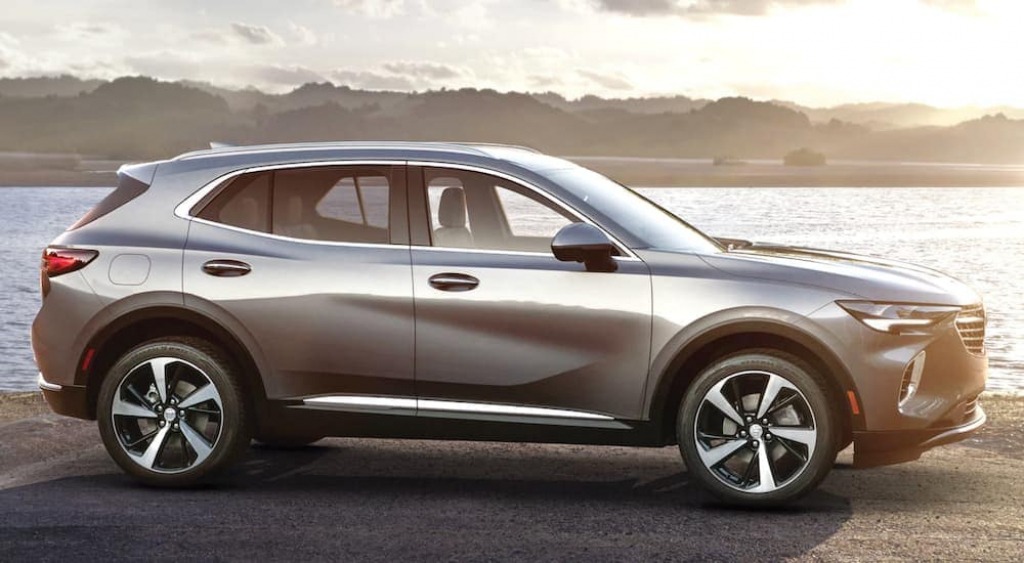 All in all, you may count on a compact crossover that looks good and offers a lot of passenger space. We like the ride, as well as the infotainment system. Also, reports suggest high-predicted reliability ratings. On the other side, we don’t like the cabin quality, which should be better, while the handling isn’t particularly engaging.

Even though there are no significant changes to come, the 2023 Buick Envision will come already in summer. 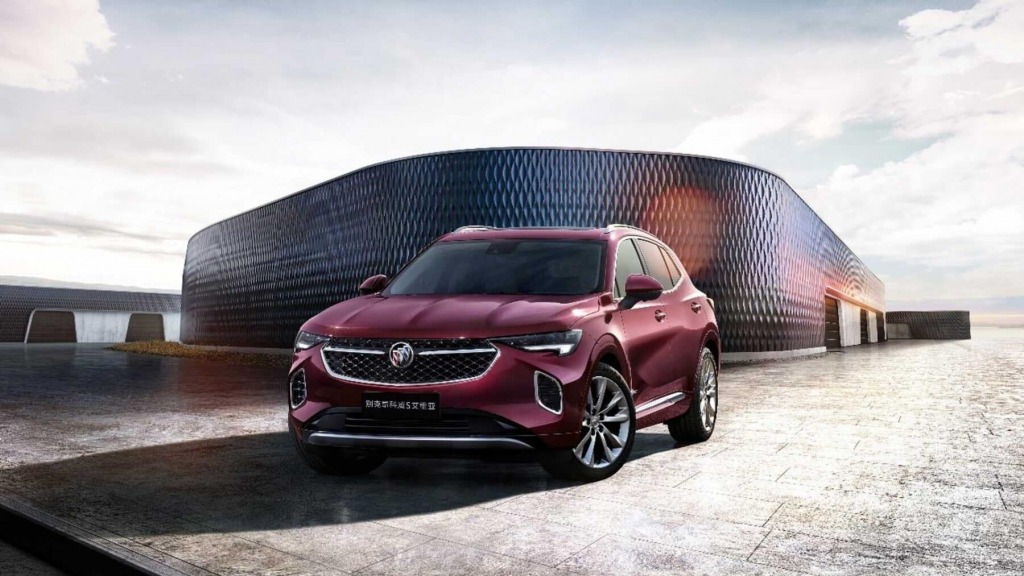 This aspect definitely won’t bring changes. The 2023 Buick Envision is about to continue with a familiar 2.0-liter turbo-four, which puts out around 228 horsepower and 258 pound-feet of torque. It comes in pair with a 9-speed automatic transmission, which sends power to either front or all wheels. The whole powertrain works pretty well. Driving dynamics are pretty good, while fuel efficiency is even better.

Speaking of the fuel economy, this crossover returns around 24 mpg in the city and 31 mpg on the highway. That’s above average for the class. AWD models are slightly thirstier but still better compared to most classmates. The max towing capacity goes up to 1.500 pounds. 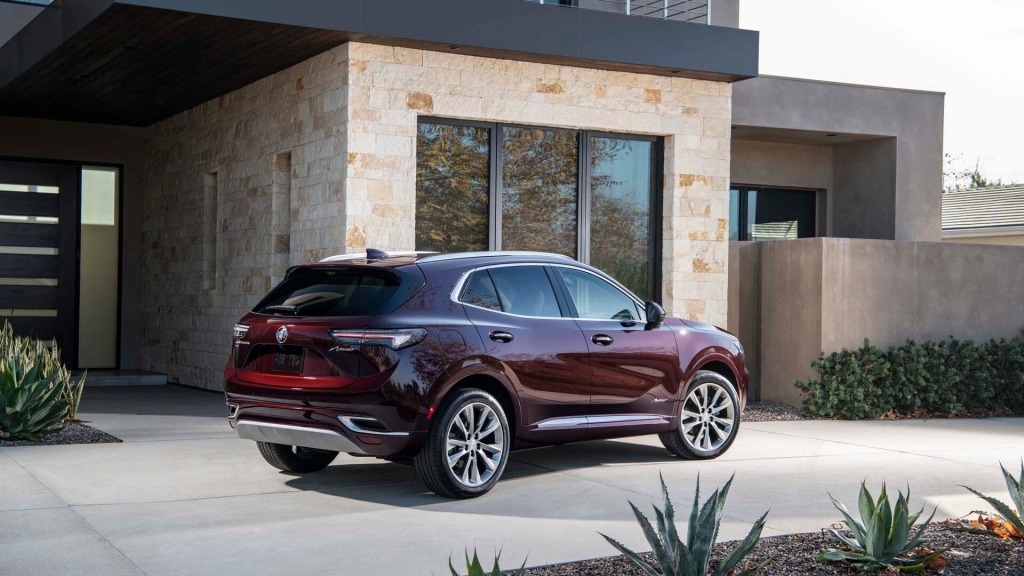 Since we are talking about a very fresh model, which has been introduced for this model year, it makes perfect sense to see the 2023 Buick Envision without any particular update. Simply, it will represent the second production year and from what we know so far, the bigger novelties will be minor updates like the new Sapphire Metallic finish, while the Preferred trim will come with new 18-inch wheels. Other than that, things will remain the same regarding styling.

When it comes to the mechanics, we definitely won’t see any change. We are about to see a familiar layout, based on GM’s well-known E2 platform. This particular model features 109.4 inches in wheelbase, which means that you may count on a lot of passenger space. Of course, you may also count on a typical FF layout, though an all-wheel-drive will be available too.

Interior changes won’t happen either. We are about to see the same cabin layout, which has a lot of good things to offer. The dashboard looks attractive, though interior quality could be better. The materials are okay, though there are few areas covered with hard plastics. On the other hand, the build quality isn’t at the level you would expect from a model at this price range.

As we already mentioned, this crossover features 109.4 inches in wheelbase, which is pretty big for a compact crossover. It’s no wonder that the amount of legroom is impressive in both rows. Five adults can comfortably accommodate, while the front seats are also massive and supportive. When it comes to cargo capacity, you may count on about 25.2 cubic feet behind the second row, while the total volume goes around 52.7 cubic feet. That’s about average for the segment.

This aspect will probably bring a couple of novelties but we have no doubt that most of the things will remain the same. Therefore, the list of standard features should include goodies like an 8-inch touch screen, a six-speaker stereo, satellite radio, two USB ports, and wireless Android Auto and Apple CarPlay. Also, there are numerous options, such as a 10.2-inch touch screen, navigation, a seven-speaker audio system, a nine-speaker Bose audio system, HD Radio, wireless device charging, additional USB ports, a panoramic moonroof, dual-zone automatic climate control, and remote start.

Despite the lack of changes, the 2023 Buick Envision won’t come late in the year. Instead, it will hit the market already in summer. The base price should go around 33.000 dollars. Some of the key competitors should be models like Lincoln Corsair, Infiniti QX50, Acura RDX etc
.