2023 Audi Q3 Redesign: Specs, Powertrain, Price. The 2023 Audi Q3 will represent the fourth production year of the current generation and even though some sources were suggesting a mid-cycle update, that won’t happen. The Ingolstadt company feels it’s still early for such updates, so the next year will bring minor novelties only. From what we know so far, the biggest novelties will come in the form of new standard equipment. We will see more equipment, as well as a new available package. Other than that, things should remain pretty much the same. 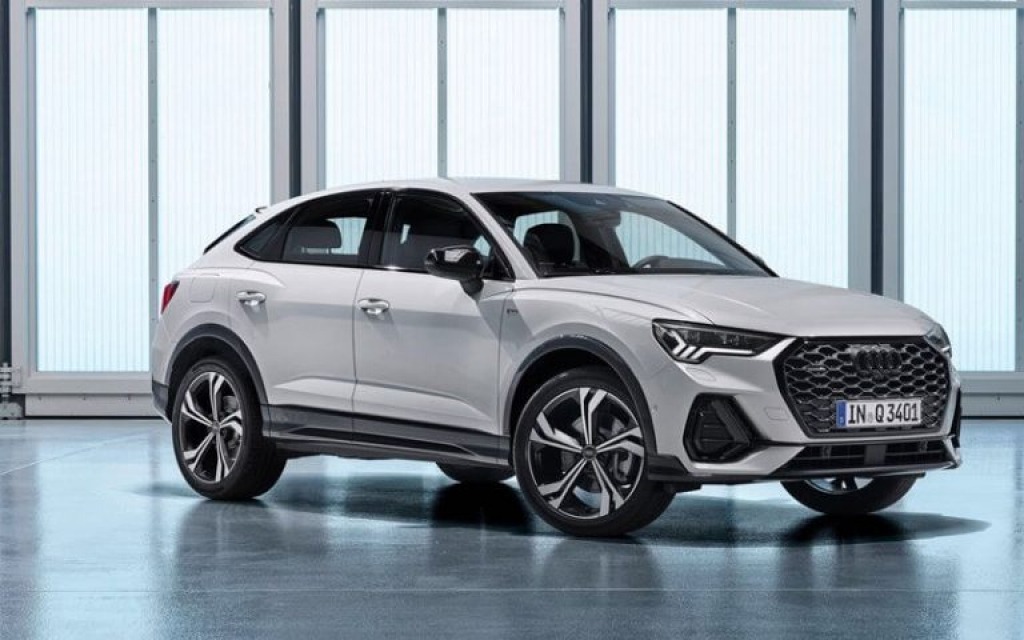 So, you may count on the same design characteristics. Audi’s subcompact crossover has a lot of good things to offer, starting from standard all-wheel drive, good interior quality, balance ride and intuitive infotainment system. On the other hand, the biggest complaint goes to the passenger space in the second row, but that’s a typical issue of every model in the segment.

Considering that bigger changes probably won’t happen, we presume that the 2023 Audi Q3 will hit the market sometime in the last quarter of the year.

Things under the hood definitely won’t change for the next year. The 2023 Audi Q3 will continue with a well-known 2.0-liter turbo-four engine, which comes in two output variants. Base models are good for about 184 horsepower, while a more powerful version of the engine delivers around 228 horsepower and 258 pound-feet of torque. Both models come in pair with an 8-speed automatic transmission, which works well.

Driving dynamics are generally good, though some drivers complained about the turbo lag. On the other hand, fuel economy is good, especially if we consider the standard all-wheel drive. You may count on about 22 mpg in the city and 30 mpg on the highway. 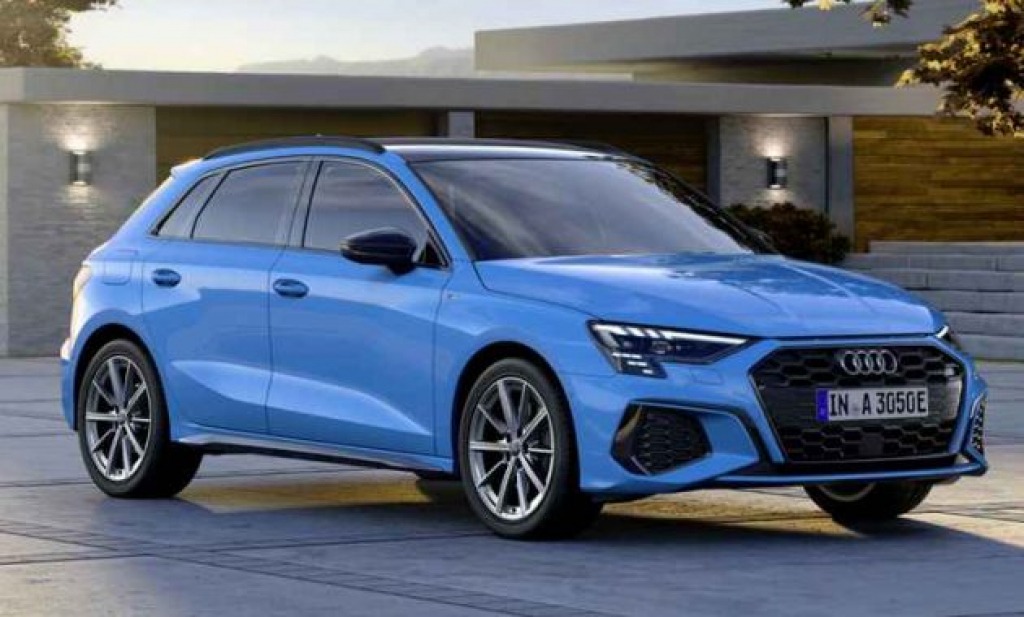 As it is still early for a mid-cycle refresh, the 2023 Audi Q3 will come with a familiar design. The current generation has been around for less than three years and it has a lot of good things to offer. Unlike bigger Audi models, this one rides on the MQB platform, but that doesn’t handicap it in terms of handling and ride quality. The Q3 is pretty good in this aspect. We should mention that AWD is standard. Of course, we are talking about the well-known Haldex system that can be found in many models from the VW Group.

In terms of the styling, the current model follows the brand’s latest design language, so it makes perfect sense to see no changes for the next year. Of course, it is always possible to see minor tweaks like new color options etc.

From the inside, the Q3 is a typical Audi. It features a relatively conservative design, which comes in a combination with high-quality materials and excellent build quality. There are numerous tech features, which have a positive impact on the overall appeal.

Besides the good overall quality, we also like the front seats, which are supportive and comfortable. The driving position and ergonomics in general are pretty good, just like the visibility in all directions. On the other side, the second row isn’t that spacious and taller passengers may have trouble fitting comfortably.

When it comes to the cargo area, this model offers around 23.5 cubic feet behind the second row, which is good for the class. The total volume is lower compared to class rivals and you may count on just 48 cubic feet.

As we’ve just mentioned, the biggest novelties for the 2023 Audi Q3 will come in terms of more standard equipment. From what we know so far, things like blind-spot monitoring with rear cross-traffic alert, parking sensors, and new aluminum interior trim. Other than that, the list of standard features will remain pretty much the same. This means you may count on goodies like dual-zone climate control, panoramic sunroof, an 8.8-inch touch screen, Bluetooth, four USB ports, HD Radio, a 10-speaker stereo, Android Auto, and wireless Apple CarPlay.

Another novelty that is coming for the next year is a new Convenience package. It includes eight-way power front seats with memory for the driver, auto-dimming exterior mirrors that fold, and an integrated garage door opener. Finally, the range-topping Premium Plus trim gets new standard features like a new 360-degree camera system.

Considering that we won’t see significant updates, the 2023 Audi Q3 will probably arrive sometime late in the year. The price should remain pretty similar as well, which would mean around 36.000 dollars for the base version. Of course, key competitors are models like BMW X1 and Mercedes-Benz GLA.